Electric vehicles might not be the most sexy or inspiring type of cars out there. A economy car like a Toyota Prius is not exactly the first car you might think about when pondering which car would be the most interesting to work with. But don’t be surprised if things are about to change in the next couple of years. Electric cars are the future, and there actually a lot of options when it comes to tuning them. So, what will the future of car tuning look like? Read on to get a sneak peek into the possibilities and advantages of electric car tuning.

The exciting possibilities: electronic performers
Let’s face it: not all electric cars are candidates for tuning. But in the sea of unexciting, slow and durable cars, there have already been some more interesting hybrid and electronic models released over the years. Despite the poor impression you might have of these cars, they are actually hugely attractive if you have tuning in mind. Besides the obvious environmental advantages, electric cars sport a very high amount of torque, and can jump to maximum performance instantly. With a bit of work, these cars can perform a lot better than their retail performance might suggest. 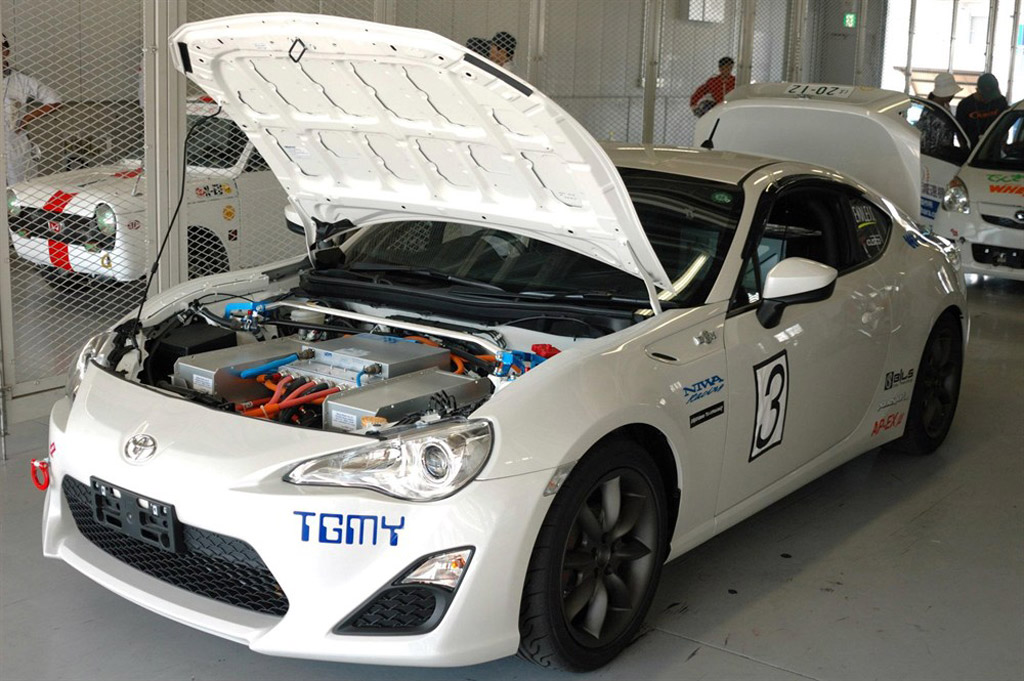 Working with electric engines
Like regular cars, electric cars come out of the factory a bit tamed. Most drivers prefer a smooth power delivery over an instant, explosive amount of power. But the electric engine can actually produce a shocking amount of power right from the gates. Tuning fanatics that dream of sticky, smoky tires can in fact remap the engine of an electric car quite easily. Enabling a quicker surge in power has never been easier – and the results are promising to be a lot more drastic than we are used to with conventional cars.

Futuristic turbo’s, superchargers and batteries
One of the beautiful things about electric cars is that developments are happening fast, and improvements are continually being made. One concrete example of what we can expect for the near future is the electrically assisted turbo, which has only been used in F1 cars, but is probably hitting the market in the next couple of years. The electric engine in the turbo basically allows you to run much larger turbos on smaller engines while keeping performance and handling high. Electrified superchargers and new innovative batteries are other areas where the electric car will continue to develop. In other words, it might be time to reassess the image of the electric car – the possibilities for car tuning are endless.